Chat with us, powered by LiveChat
I'm looking for
product
in a size
size
. Show me the
colour
items.
Super Search

Hearing Loss and Job Performance
Posted by The Hearing Place on November 24, 2015 in Insights and News
0 Comments 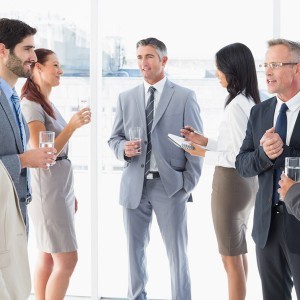 Untreated hearing loss can limit a person’s ability to communicate with colleagues effectively; in person, on the phone or in meetings. With Australians now retiring later than ever, hearing loss in the workplace will become more common in the coming decades.

A 2013 study by the Better Hearing Institute in the United States discovered that leaving hearing loss untreated can have a significant financial impact with people potentially losing as much as $30,000 USD annually.

Leave a reply Click here to cancel the reply

This site uses Akismet to reduce spam. Learn how your comment data is processed.